antenablue is the creative duo of Lilián Pallares and Charles Olsen.

We offer our experience in, and dedication to, the filming of booktrailers, film poetry, short stories, documentaries, and all classes of audiovisual production for shows, presentations, animation, photography, graphic design, internet, social networks, etc. We work with renowned musicians to compose your soundtrack.

We create unique tailor-made pieces. Originality and artistic vision are our main strengths. Our commitment is to create an exclusive, ingenious product which matches the promotional needs of our clients.

We are based in Madrid, Spain, and the cross-currents of cultures and aesthetics give a unique flavour to our work. We can also travel if necessary.

We have collaborated with the Amsterdam based La Compañía Parpadeo on visuals for The Parpadeo Project, which fuses traditional flamenco with contemporary dance as well as electronic, neo-classical and ambient music and poetry, which was premiered in the Dutch Flamenco Biennial 2017. Also in 2017 we collaborated with an audiovisual piece for the Barbara Fritsche Dance Project's 'No hay dos sin tres', which was presented in the XIII Festival Internacional de Danza y Artes Escénicas Alcobendas.


We offer our clients: 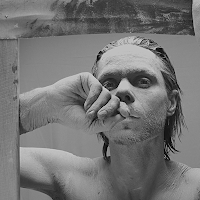 Graduate with Honours in Fine Art from Middlesex University, London, in 1994. His paintings have been shown in Madrid, Barcelona, Oporto, Paris, Wellington, and the Saatchi Gallery, London. He has made music videos for artists such as Hope (London), Shangó Dely and Álvaro Llerena (Colombia) and Pieter Nooten (Holland). Director of the online poetry project Palabras Prestadas (Given Words). He has published the collections of poetry Sr Citizen (Ediciones Amargord, 2011) and Antípodas (Huerga y Fierro, 2016) and has participated en various poetry festivals and anthologies. He presented his poetry recital with flamenco dance and piano "Agita Flamenco" in Venice, Italy, and in the General Society of Authors (SGAE), Madrid, 2012. In 2017 he received the XIII distinction 'Poetas de Otros Mundos' from the Fondo Poético Internacional for the high quality of his poetic oeuvre. In 2018 he was awarded the III Antonio Machado Poetry Residency of Segovia and Soria. In 2020 together with Lilián Pallares, he has received an Arts Residency at the Matadero Madrid Centre for Creative Arts. 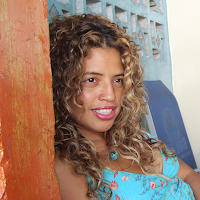 Graduate in Journalism and Audiovisual Production with a major in scriptwriting from the University of the North, Barranquilla, Colombia. She writes poetry, short stories, comedy. Her passion for folklore, African roots, and her love of the word lead her to create her show, 'Afrolyrics – a story of love and drums', which unites poetry, dance, the oral storytelling tradition and world percussion. She was selected as one of the ten best young writers of Latin America by About.com, New York, 2011, and in 2017 she received the XIV distinction 'Poetas de Otros Mundos' from the Fondo Poético Internacional for the high quality of her poetic oeuvre. In 2020 together with Charles Olsen, she has received an Arts Residency at the Matadero Madrid Centre for Creative Arts. She has published the books Ciudad Sonámbula (Aldevara, 2010), Voces Mudas (Fundación Progreso y Cultura, 2011) and Pájaro, vértigo (Huerga y Fierro, 2014), and Bestial (Papeles de Trasmoz, Olifante Ediciones, 2019). 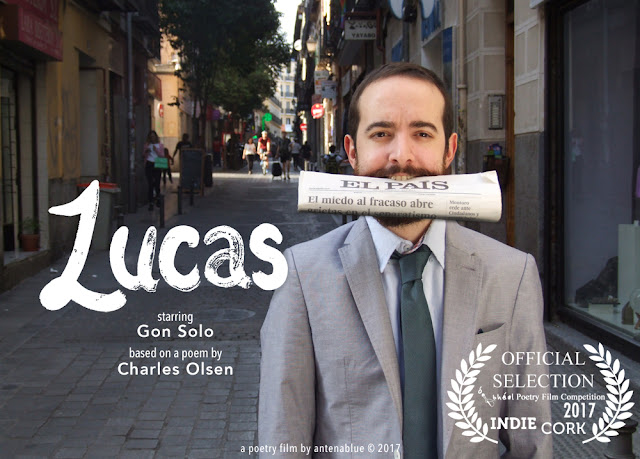 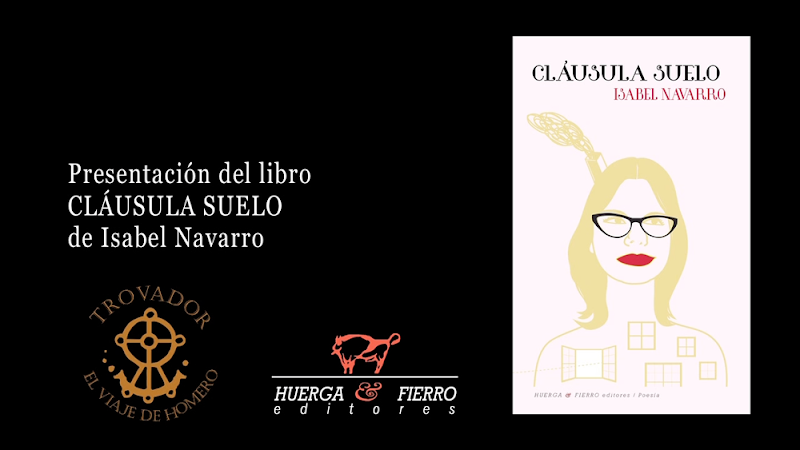 
POEM ON THE TERRACE